We did it again - thank you for all participants and visitors! We really enjoyed jamming with you! 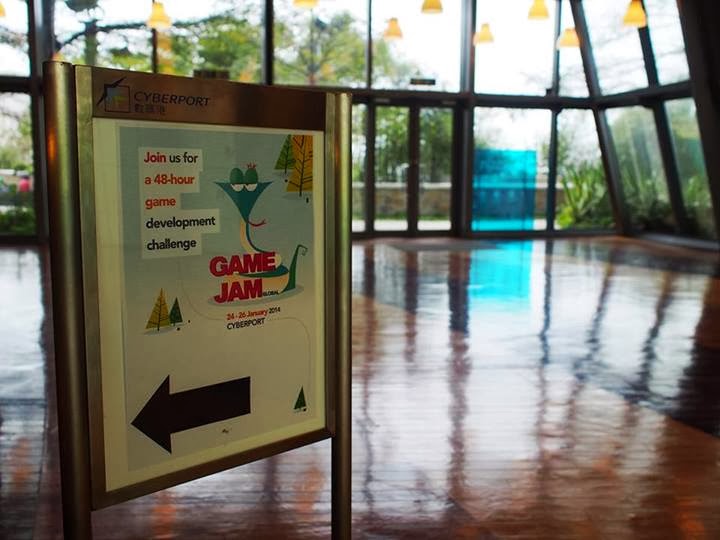 23774 jammers in 488 jam sites located in 72 countries participated in Global Game Jam 2014. Hong Kong was 37th biggest among these locations with 113 jammers creating 19 games at Cyberport over the past weekend. During the 48-hour jam, a global theme was announced, teams formed and full game development cycle completed from ideation to testing including art design, programming, game design, sound design, user interface design and testing. This year's theme was an exciting quote from Anaïs Nin: "We don't see things as they are, we see things as we are."

The event lead to a two-hour award ceremony during which five sponsors handed out prizes for some of the notable and particularly productive teams. 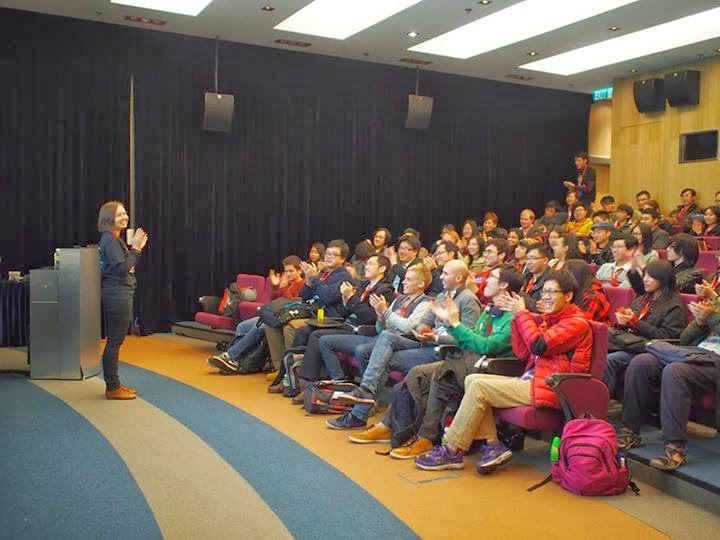 The most innovative theme integration award went to a team of game developers who created a game 'WDSTATA WSTAWA'. The unique game is played using stereoscopic 3D glasses that allows the players to see the same screen differently. 'Mobile Match' award was received by the makers of 'Ga Ga Ghost' who implemented augmented reality features on their mobile multiplayer game. 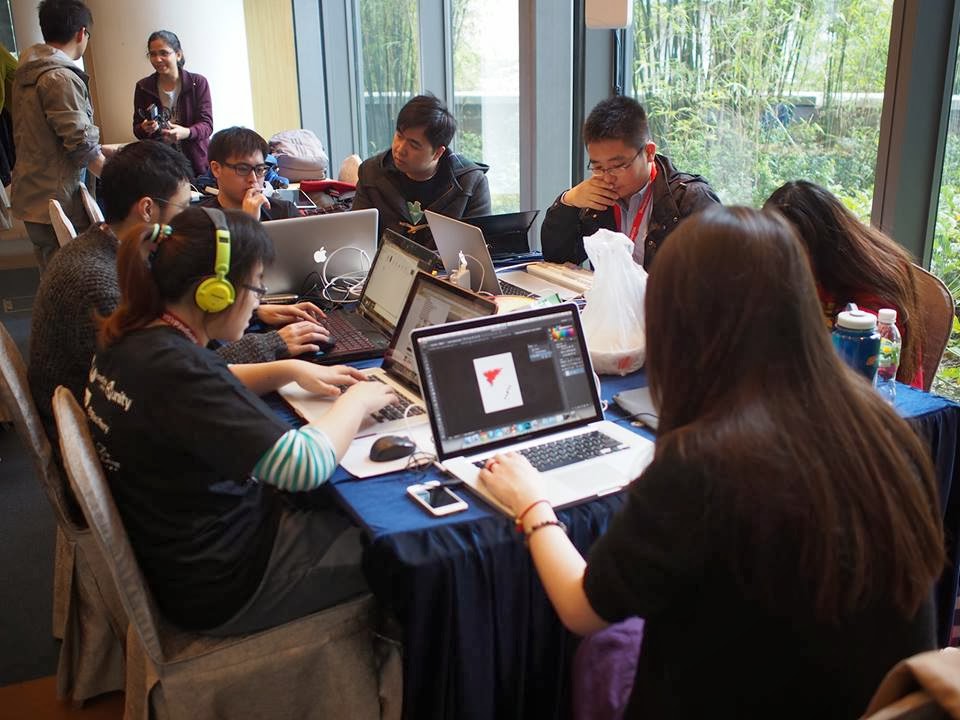 While most of the jam participants were students, a team of professional game developers won the 'Solid Piece' award with their well-implemented 'Asceticism' with humorous 'clueless items' selection mechanic and beautiful graphics. The game 'Lie in Line' was recognised for its strong visual appeal. According to its developers: "Line is not line, and it tells lie hidden inside. Our game is offering you with mass of lines, and invite you to discover romantic images within them." Finally, 'Future Foundations' award was handed to 'Zombie Park' which is specifically designed for hearing and visually impaired players.

The games 'War War' and 'Odyssey' received special mentions for their innovative aspects. In War War, the player faces a new challenge of killing their character in each level thus reversing the typical game goal of staying alive as long as possible. Odyssey, meanwhile, translates world's oldest console game system Magnavox Odyssey for iPad using viewfoils on top of the screen creating new games with a physical extension. 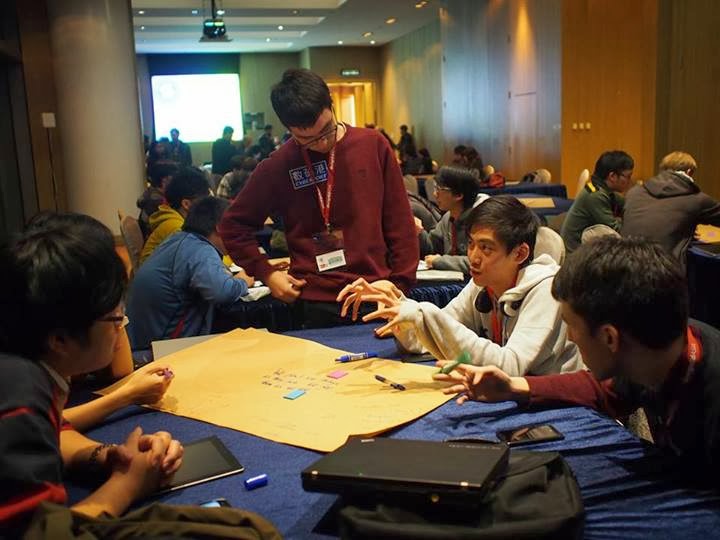 'All games created during the GGJHK, together with illustrations, are available here. For more photos, check out our Facebook page.

Thank you for our student volunteers for helping out while also working on your own games!

Shuttle bus service to Cyberport during the jam will be as follows:

Admiralty Exit A (near McDonald’s) to Cyberport 3
Friday 6:30 PM
Saturday 9 AM
Sunday 9 AM

The shuttle bus will be marked with our GGJHK snake logo. Please come in time as the bus will not wait.

If you choose public transport, please refer to http://www.cyberport.hk/en/about_cyberport/about_getting_here for details. You should get into Cyberport through Core E lobby. Jam location is Training Theatre and Training Room 1-3, Level 3, Core F.

The second GGJHK is on its way!!

Happy 2014 everyone! To begin with an upbeat start to the new year we will be organising the Global Game Jam in Hong Kong for the second time running.

Let your passion for making games run wild for 48 hours this month on the 24th to the 26th of January 2014. Registration and entry are free so come along and join up.

The venue for this year's Game Jam will be in Cyberport. Come and stay over, we'll have hot meals at the ready to keep you going strong in this two-day event.

Not sure what sort of game to make? Here's something to get your creative juices flowing! Have a look at what last year's participants had managed to make in 48 hours!

The theme for 2013 was the sound of a heartbeat.

One such group made Rescue Party (http://2013.globalgamejam.org/2013/rescue-party) and turned it into an app. They made this game in 48 hours last year. And guess what? Their game is available to download on Play Store! They did it. So can you!

Whether you're an ace coder, artist or a person who loves games, come along!

We'll see you there! Register by January 20th.